Professor of Business in Society and Head of the Organisation, Strategy & Entrepreneurship Department, School of Business and Economics, Maastricht University

These are the Research Projects I have been working on in the recent past.

Private security companies constitute a growing, global industry, with an estimated 500 billion USD annual revenue. The UK is a core hub for private security companies and South Africa is among the counties with the fastest growing private security sector. This research project (for which pilot research has been conducted in 2016 with professor Math Noortmann from Coventry University) and for which I have won a OBU Research Excellence Award of £20,000 to continue this research) addresses interdisciplinary questions rarely combined in one study: the codification and regulation of the sector, the ethics of private security companies, relationships with government (public/private partnerships), and stigmatization of the sector through identification with ‘mercenary’ activities. It addresses the broader questions of ‘organizing for security’.

The aim of this research project on which I am Co-PI, which won an ESRC/AHRC Trans-National Organised Crime Cross-disciplinary Innovation Grant of £97,703 (December 2016 – June 2018), is to foster cooperation be

tween coastal communities and law enforcement agencies to redress transnational organized maritime crimes in Indonesia and advance Indonesia’s maritime security. The research investigates such issues as: who are the main actors in the maritime domain; which ‘crimes’ are being experienced and with what effect; what law enforcement tools and recourses are being used and with what success; what specific threats are articulated by coastal communities; how do the communities and law enforcers appreciate each other; and what do these stakeholders see as ways forward. The research partners are Professor Math Noortmann and Dr Ioannis Chapsos from Coventry University UK and Dr Pete Munro from the International Organisation for Migration Indonesia.

This project, in which I work with Dr Marleen Dieleman of NUS Business School, builds on extensive material (interviews, speeches, year reports, news articles) from one the most successful ethnic Chinese family firm of Malaysia. The organizational stigma literature has hitherto primarily focused on responses that dilute the negative effect, for instance through category spanning or impression management, but scholars concede that this may be less feasible in cases of so called “core-stigma” where organizational identities rather than organizational choices are the focus of negative judgments. 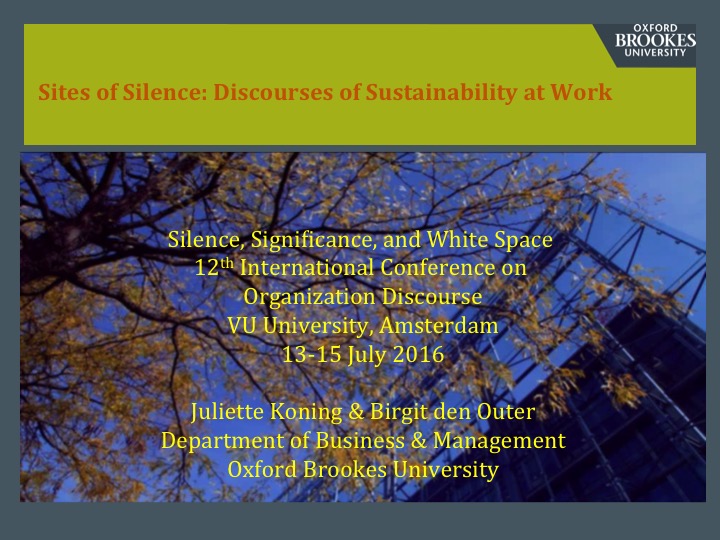 This is a research – with Dr Gwenael Njoto Feillard – and book project is funded (€10,000) by Irasec, the Research Institute for Contemporary Southeast Asia, based in Bangkok and the National Center for Scientific Research (CNRS, Paris). The edited volume (Palgrave) concerns the rapid changes in the religious and economic landscape in Southeast Asia and addresses the moral complexities that arise when religious and economic developments converge.

This research is a red line in my work and is on-going. It follows debates in social sciences and organization studies on the role and meaning of identity, ethnicity, religion and kinship in the setting up and running of small enterprises in societal contexts in which the ethnic group is a political and cultural minority.